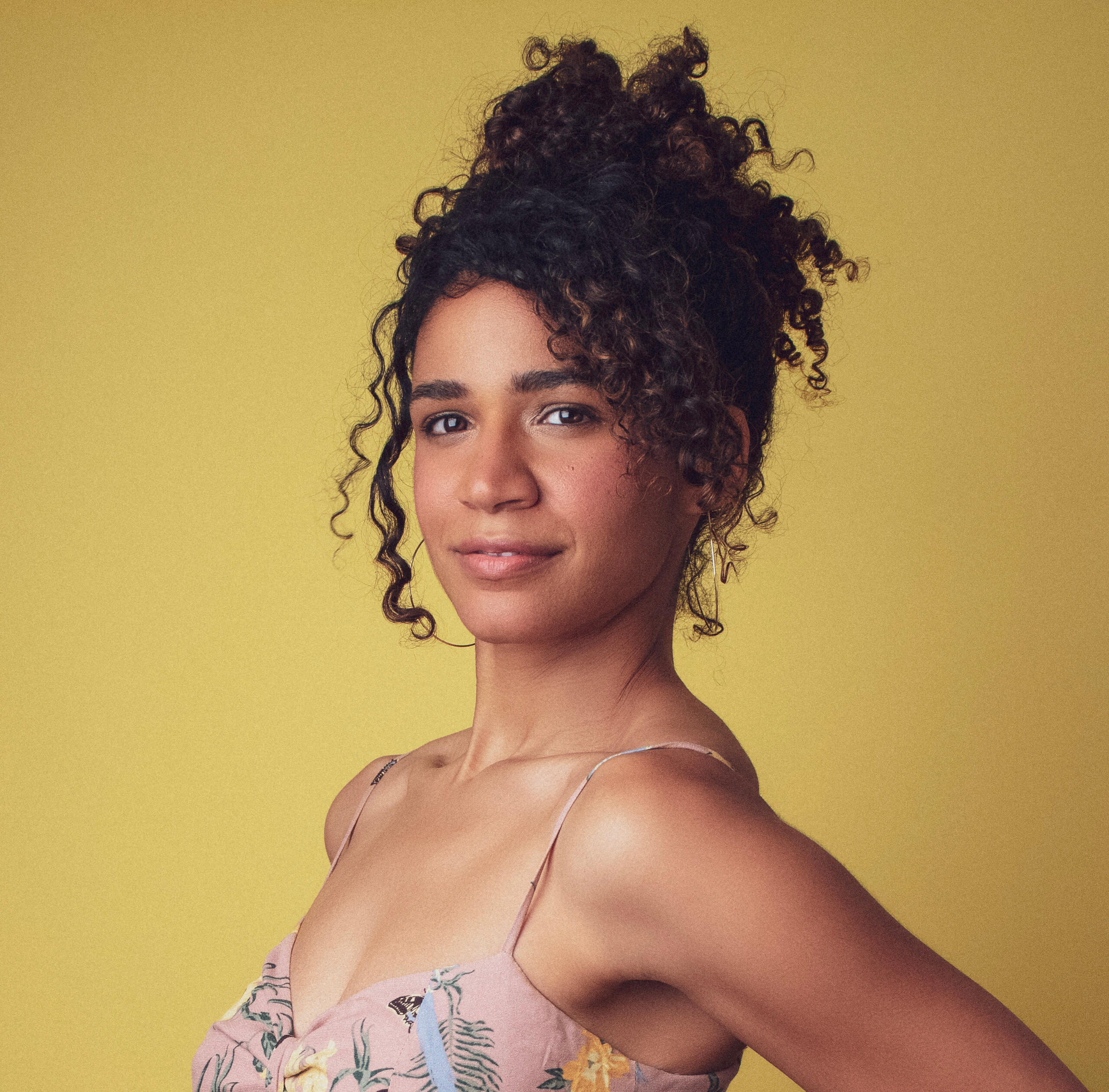 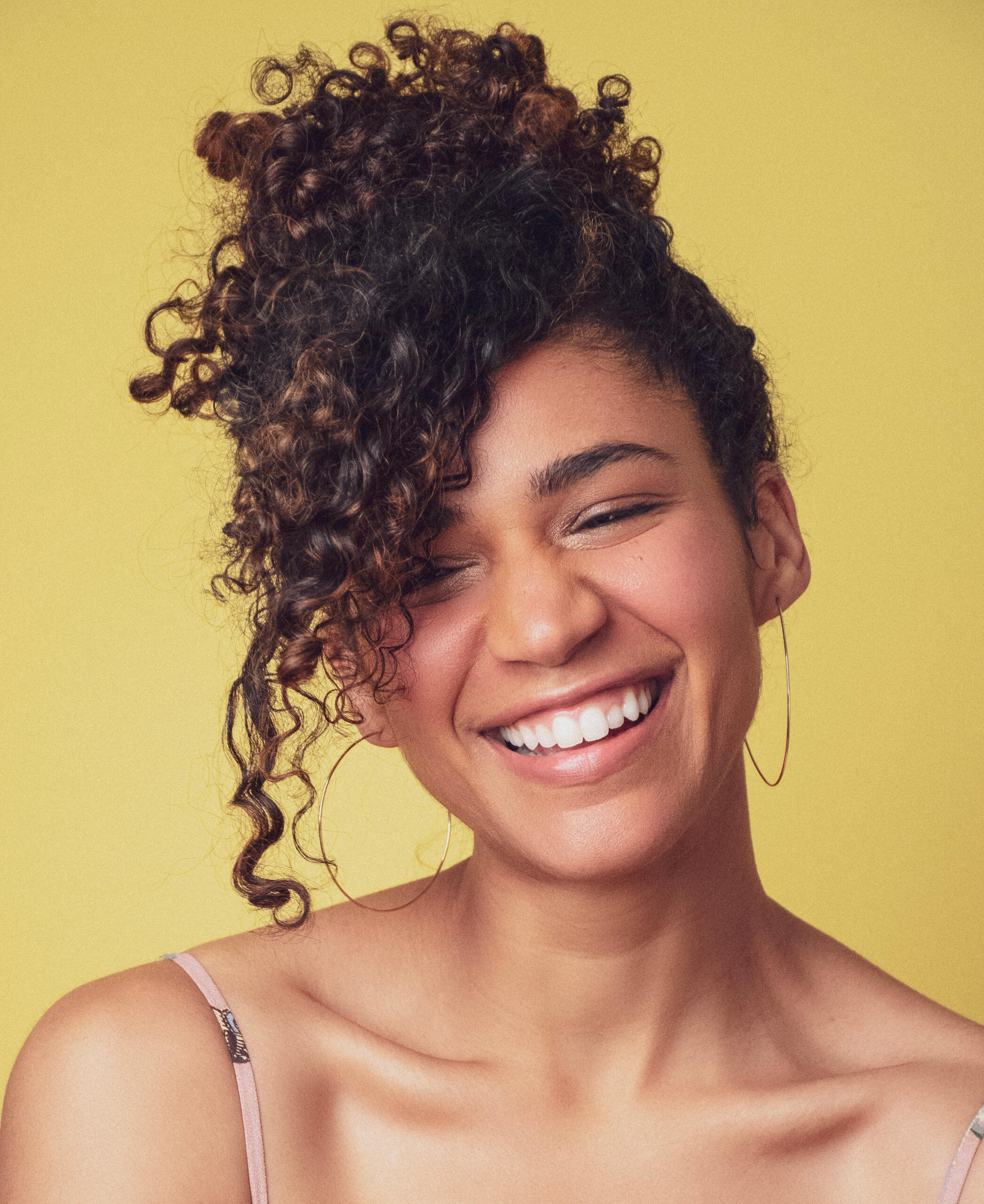 How to Actually Sell a TV Show, Organically

People have asked me how I sell TV shows, and I made this course because it's easier than taking everyone out for coffee and talking about it...

Through How to Actually Sell a TV Show, Organically , I'm sharing the knowledge and experience I've gained in the last decade to lower the barrier of entry for aspiring writers and actors interested in selling their own shows. I'm also debunking the many misconceptions about selling television shows so that creatives can begin pursuing their dreams with confidence rather than fear.In the course, I'm teaching a one-day masterclass with three weeks of coaching + accountability so that you ACTUALLY build the content and relationships you need to sell a show, and most importantly, seed opportunities to sell again in the future. So, you get the plan AND the support to execute it with ease and flow, all over Zoom. For more information, including how to sign up and apply, check out the course website below. 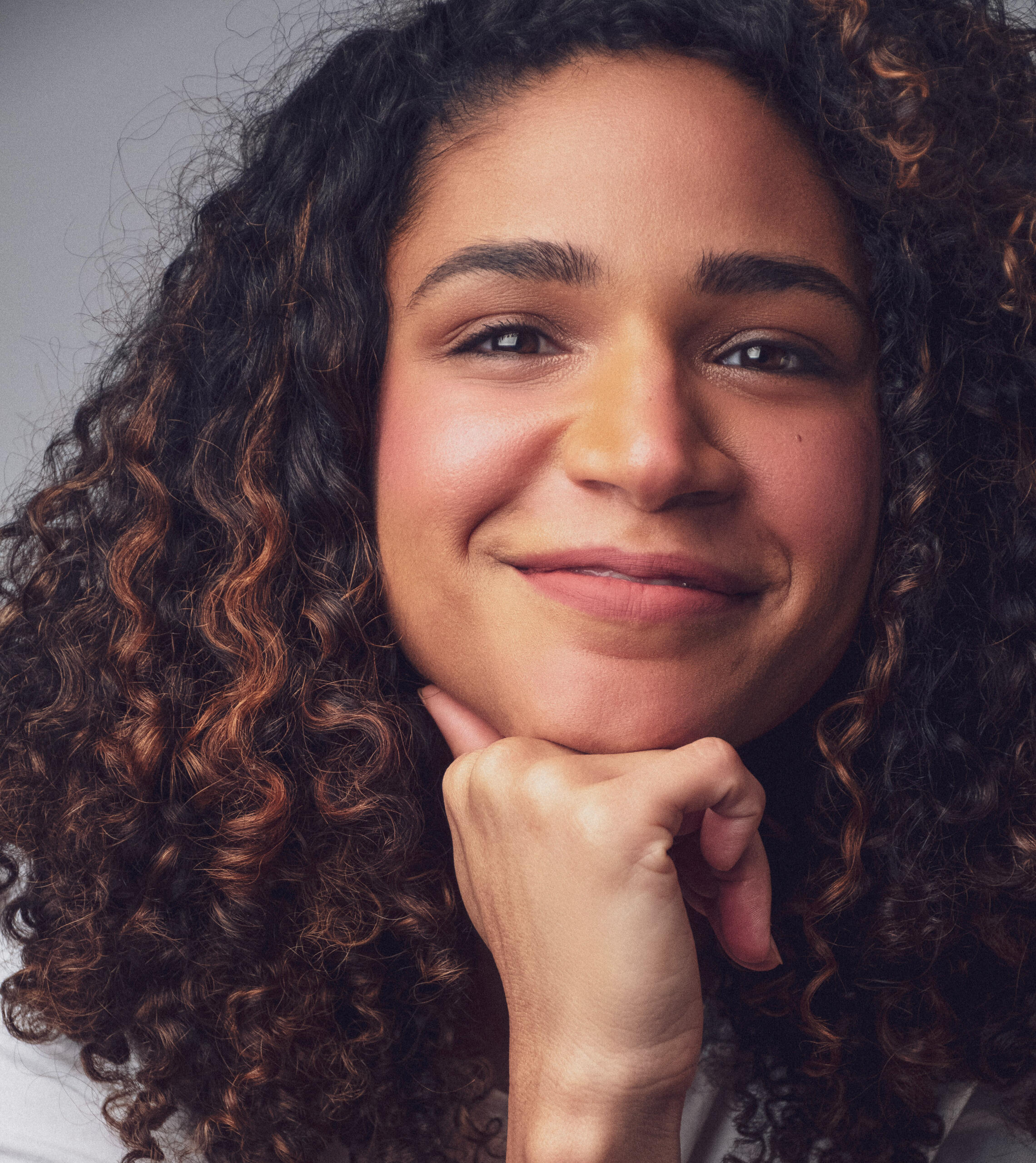 Writer, actor, and producer Adrienne Rose White the woman you still remember from that party you went to, because she made you feel special, laugh hard, and think harder. She co-created and sold the drama series Barrister's Ball to CBS Studios in 2021 with executive producer Ted Humphrey. With her writing partner, she sold the Untitled White/Chan/Case comedy pilot to CBS Network (as seen in Deadline and Variety), and optioned the hour-long dramedy Safe Space to Lakeshore Entertainment. She is also frequently featured on Elizabeth Banks' WhoHaha and was named a comedienne to look out for in their Comedy Call-Out in 2020. Adrienne is producer and co-star of Quirky Female Protagonist as Straight-Laced Bestie, which received acclaim from the Huffington Post, IndieWire, WUWM 89.7 FM, and others.As an actress, she's the best friend you can turn to for sincere advice... in the recently released thriller Another Girl, written and directed by Allison Burnett (Underworld: Awakening and Autumn in New York). She's the playful prodigy with quips for days... in the teen horror The Witch Files with Holly Taylor (The Americans). And she's the warm, driven, sexy lead in the forthcoming drama After We're Over, written and directed by Nate Myers (Rake on Fox).Adrienne's career began when she wrote and starred in the short film Mira Mira, a fairytale about race and isolation that premiered at the NewFilmmakers New York and won Honorable Mention at the Women's Independent Film Festival. An alum of the Atlantic Theater Co's conservatory program, she also graduated from Harvard College, but she avoids bringing that up in conversation.